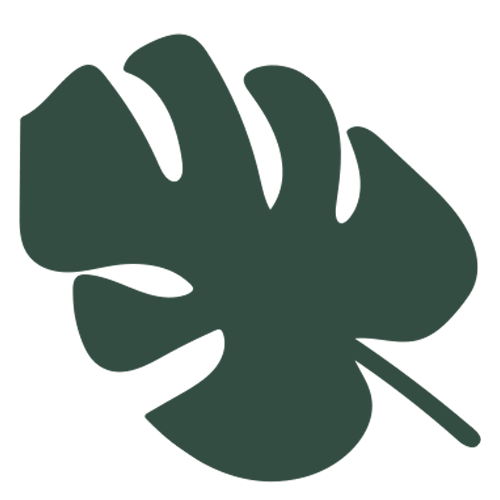 Nestled in Moturoa New Pymouth, waters from Maunga Taranaki slowly makes it way through the aquifer to our artisian well. Heated by us to a temperature of your choice (37.5-39.5 degrees), to your pool filled on arrival. Experience wellness sourced from the earth to you in New Plymouths very own backyard with a range of massage therapies, pools, sauna and beauty treatments.

Experienced therapists provide relaxing & remedial treatments for all your relaxation & therapeutic needs. Our therapists have decades of experience between them to cater to your wellness.

Mineral water can also be purchased for drinking from Pure One. http://www.pureone.co.nz 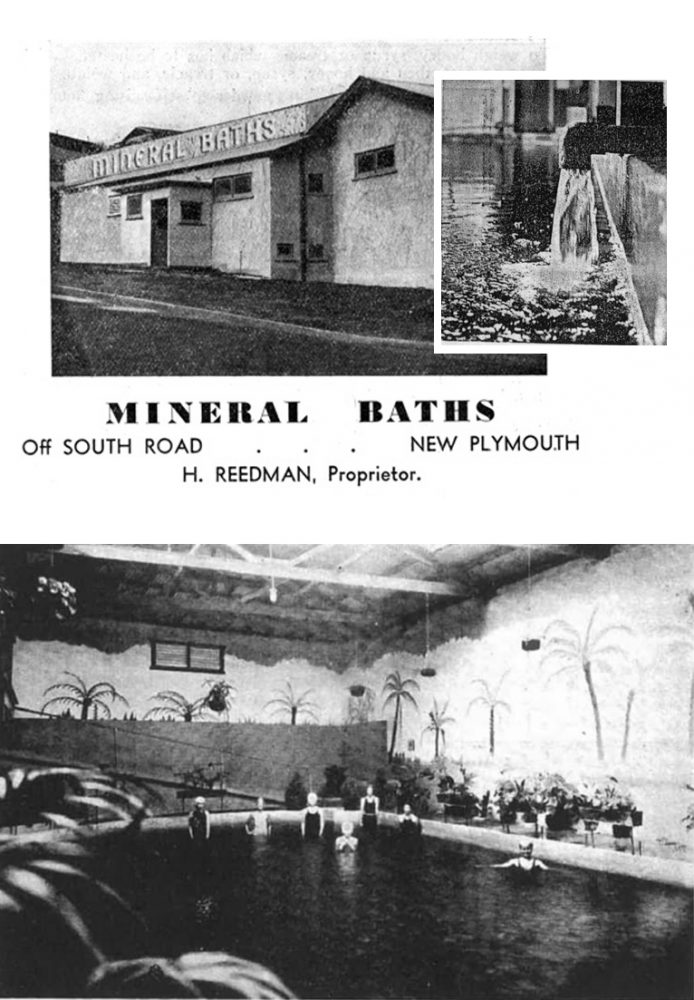 The Tarawhata Hot Mineral Baths in Bonithon Avenue were exploited following their search for oil in New Plymouth. In 1909 the Bonithon Freehold Petroleum Company drilled a 3004 foot (1000m) hole near the Devon Intermediate School grounds.

They found no oil, but plenty of warm mineral water, which ran to waste until 1914 when J. Solomon, of New Plymouth, build a 25 metre by 12 metre bathhouse which was used as a public swimming pool, as well as several private baths, all of which were enclosed in the same concrete building.

These were popular with the public and in 1939 H. Reedman, an Egyptian herbalist, advertised the Tarawhata Mineral Baths as “the most modern in the Southern Hemisphere… which compare with the famous Kreusnach Tonic Springs in Prussia, credited with Miraculous Cures in cases of Rheumatism, Gout, Sciatica, Goitre and all Nervous Aliments as well as general Tonic for the System.”

In the mid 1960’s the baths were closed to the public but they continued to be used for several years by swimmers in training.
In 1999 this historical bathhouse was re-established.

This unique water is full of antioxidants, & contains over 40 minerals & trace elements including